I Am Elizabeth Couch.

Beyond photography, I am a wife to Ryan, the most patient and loving man on earth. We are both parents of a human baby and several fur-children. Our family is passionate about lifelong learning, art, comedy and what we categorize as "nerd stuff" (that means I can talk about Star Wars for hours).

I was born in Ciudad Juarez, Mexico, but grew up in Oklahoma City.

Although I had always been fascinated with photographs and cameras, it wasn't until 2007 that I picked up a DSLR for the first time. A photo from my first assignment at a journalism workshop at The University of Oklahoma went on to win a national competition hosted by the Dow Jones News Fund.

While still in college, I accepted a full-time producer position at Telemundo Oklahoma, where I produced the only Spanish-language newscast in the state.

Following graduation, I joined KOCO-TV in Oklahoma City as a news producer, where I was involved in coverage of multiple severe weather events (including the deadly May 20, 2013 tornado) and two Children's Miracle Network telethons.

In 2014, I joined KXTX-TV in Dallas as a news producer, earning four Lone Star Emmy Awards for coverage of various topics, including breaking news coverage of the July 7, 2016, Downtown Dallas police ambush. “It's not enough to just own a camera. Everyone owns a camera. To be a photographer, you must understand, appreciate, and harness the power you hold!” Elizabeth had the honor of working for three major-market television stations. For her work, she received a total of eight nominations and four wins at the Lone Star Emmy Awards. Elizabeth was named one of four North Texas recipients of the 2019 Mujer Legendaria de Ford Award. The award honors Hispanic women who improve their communities by embodying the four pillars of the Ford brand: quality, safe innovation, smart innovation and sustainability.

Are We Meant To Be? Let's Seal The Deal!

What else should we know about you?

I hope that we all have a blast at every event and session! I try my hardest to get to know everyone I photograph; this allows me to capture their true essence. Also, I strive to reflect a calm and in control vibe because no one wants a stressed-out person around them on their special day!

Things to know about me as a person:
1. I love dogs. My husband and I have 3 fur babies!
2. I have healthy obsessions about the following: Star Wars, The Office, Unicorns, Tacos and Asian Food (ALL. OF. IT).
3. When you bring me on as part of your wedding entourage, I will dedicate all of my energy to make your special day the best possible.
4. My favorite quote: "There has never been a sadness that can’t been cured by breakfast food." -Ron Swanson.
5. Did I mention I love dogs? (Just checking!)

Last chance, anything else?

I don't just want to be your photographer. I want to be your friend. Let's make it happen! Let me hear from you in the form below. You can also email me at, info@elizabethcouch.com.

I'd Love To Hear From You! 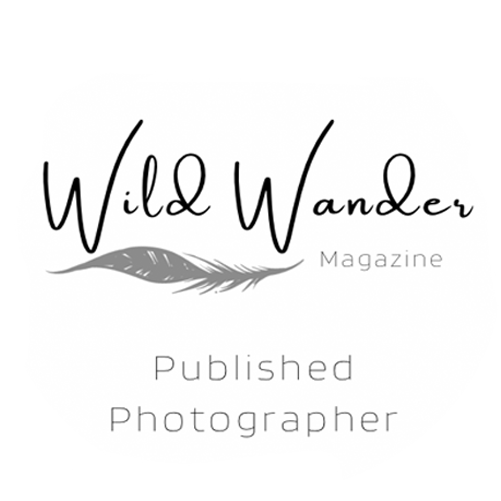 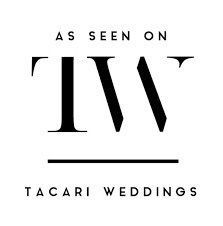 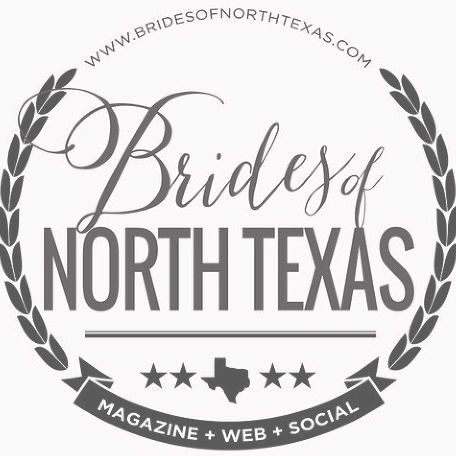 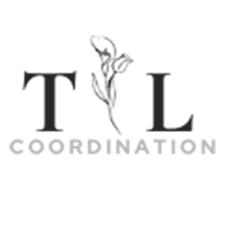 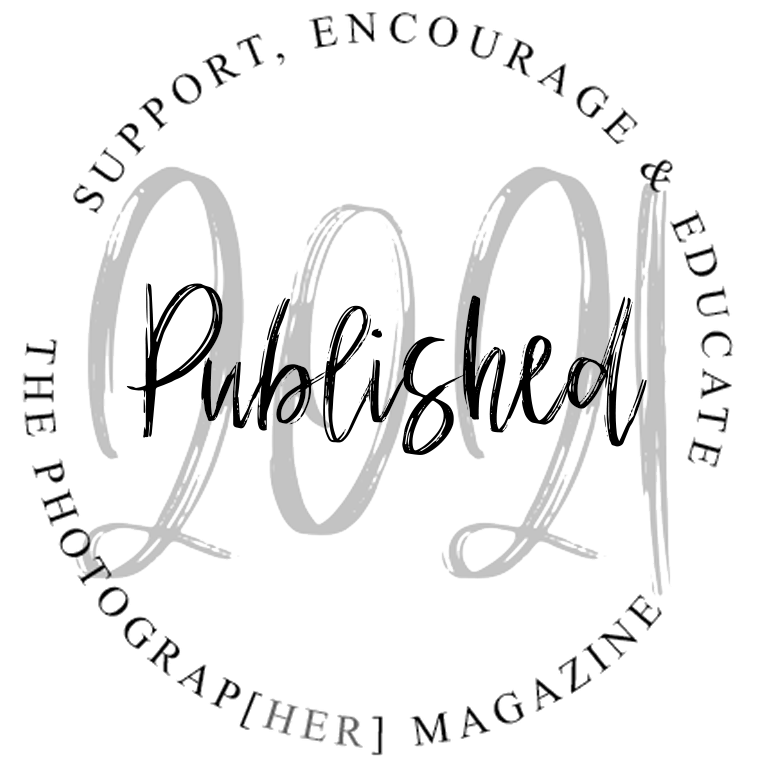 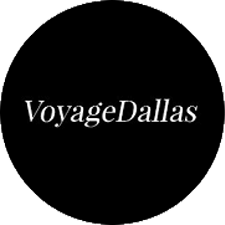 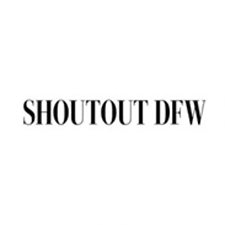 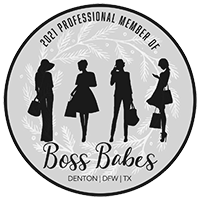 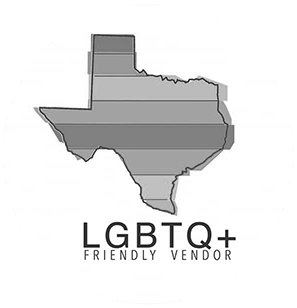 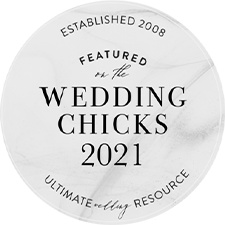 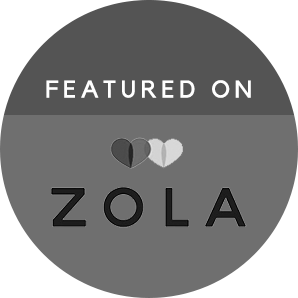 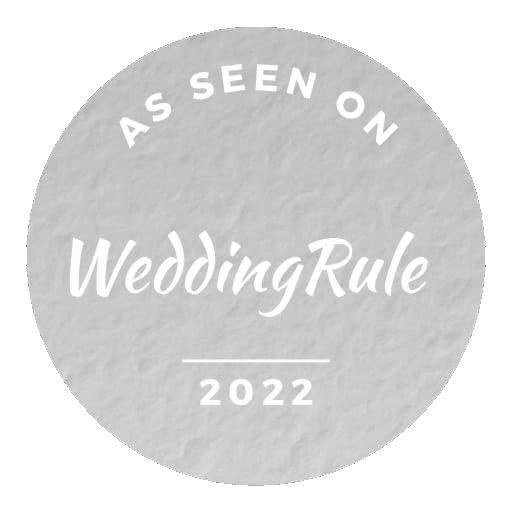